The UK has been in need of a great new Blues Rock dedicated webzine and blog for some time.  Erik Damian new site 'Blues Rock Revolution' promises just that! We caught up with Erik to hear about the project.

Hi Erik, welcome to the TGC Blog, can you tell us about yourself and your background.

On July 13, 1985 my life was changed forever. That fateful date will be forever cemented in rock history, as the day Live Aid did simultaneous concerts at Wembley Stadium in London, and J.F.K. Stadium in Philadelphia. With performances by the rock royalty of the day, my ten-year-old mind was blown, and it transformed a budding interest in music into a full-blown obsession that I still have to this day.

Throughout my musical journey I have been lucky enough to see some amazing gigs both here in the UK and abroad. I’ve seen bands like Guns N’ Roses, Soundgarden, and Pearl Jam when they were just properly starting out, and count myself lucky to have seen Queen, AC/DC, DIO, and Motörhead in their prime. In my youth I was in a few bands, and still try to dabble when I can.

18 months ago I returned to music scene I started writing for online and print music publications as Erik De’Viking, and later Erik Damian. As I’ve continued on my journey it became clear that most of the dedicated music news for the burgeoning blues rock scene was coming from the USA. Given that the UK is leading the charge once again with our dedication to the genre that bands like Led Zeppelin and Deep Purple created, it made sense to start looking at what could be done to highlight that.

We hear your launching a new webzine called Blues Rock Revolution. Tell us about that.

That’s right. As I was saying, there’s a gap in the excellent music coverage we have here in the UK, and Blues Rock Revolution is aimed at filling it. While the focus will primarily be on blues rock, it will also focus on any music that has a blues foundation, so it will also feed into the growing New Wave of Classic Rock movement.

When are you launching? Have you got everything ready to go?

We launch today, and I’m quite excited to see the reaction. Everything is as ready to go as it’s going to be.

What will make Blues Rock Revolution different to the other blues blogs that are floating around?

This is an idea I’ve been toying with for about six months. To present an online magazine that had the quality of print. It’s about not being content with being counted among the mainstream, a desire to shake things up, and return to the days of music journalism where things had a proper edge to them. We're kicking in the door of mediocrity and lighting a fuse under the world of music news! So buckle up & hold on, it's going to be one hell of a wild ride!

Which acts would you hope to see featured on the site this year?

Well we’re kicking things off with Samantha Fish. She’s one hell of a performer and I love that almost punk-rock edge she has to her music. Going forward? While we hope to feature some of the big names like King King, Eric Gales, Joe Bonamassa, The Black Crowes, and Deep Purple, it’s equally important to give as much of a spotlight to the up-and-coming talent as that’s the future of the genre. First and foremost that is going to be one of our main goals with the acts we feature.

When and why did you fall in love with Blues music?

I grew up in Philadelphia, which is a melting pot of music. I spent a lot of time in my teens and twenties travelling back and forth between Philly and NYC. Both have strong blues roots, with their own unique sound and style. However I came to the blues in my teens through the likes of Led Zeppelin, the Rolling Stones, Deep Purple, Cream, The Yardbirds, T.Rex, etc… All these absolutely incredible rock bands that actually had the blues at their root. So I started exploring, and connected instantly with the sound of the Delta Blues. I’ve always liked the way the genre found new and interesting ways of evolving and crossing over. While there’s always that traditional sound at the core, we now have artists like Joe Bonamassa, Gary Clark Jr., and Fantastic Negrito who are willing to push the sonic boundaries on what we call the blues and propel it into a very rich future. Here in the UK we have the likes of Ben Poole, Laurence Jones, and King King who are tapping into this renewed energy and style. I think it’s an exciting time and keeps me falling in love with the genre over and over.

Who are your hot tips for new and exciting blues acts for 2020?

Check out The Last Internationale, Dirty Sound Magnet, Marcus King, and Crown Lands – they will not disappoint!

What song have you got on repeat at the moment?

Thanks for joining us, looking forward to seeing the site go live. Anything thoughts you'd like to leave us with?

Thank you for taking the time to chat with me and feature the site. For anyone reading this, I say to them, leave the sterile world of corporate music news sites behind and join the revolution! 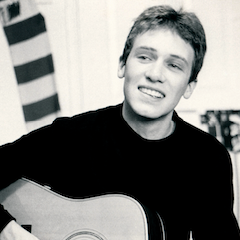 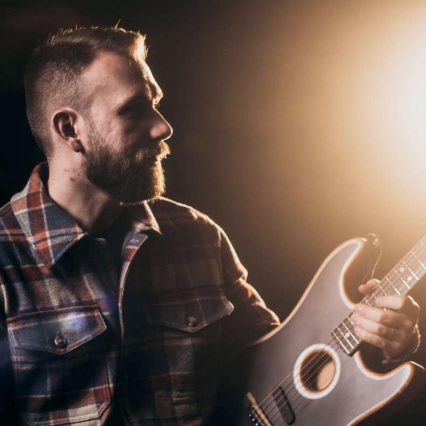 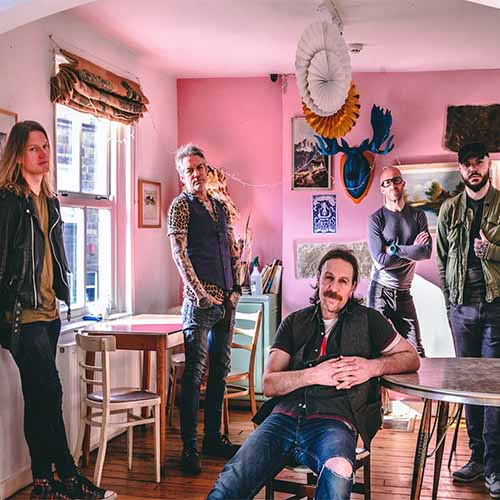 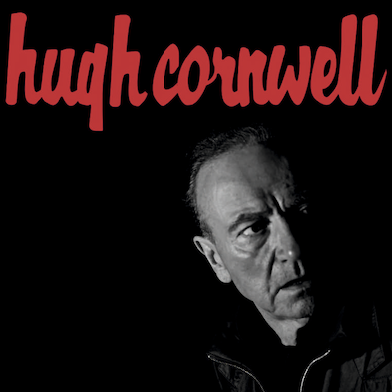 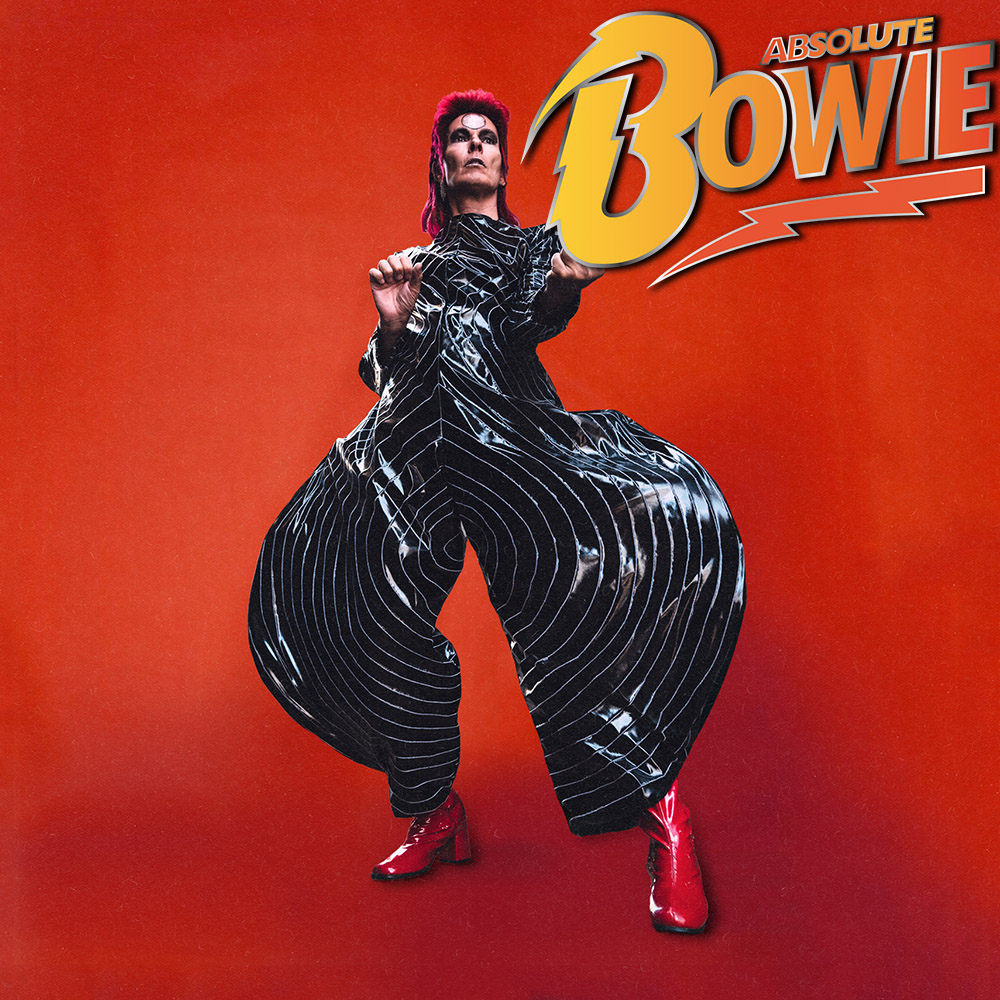