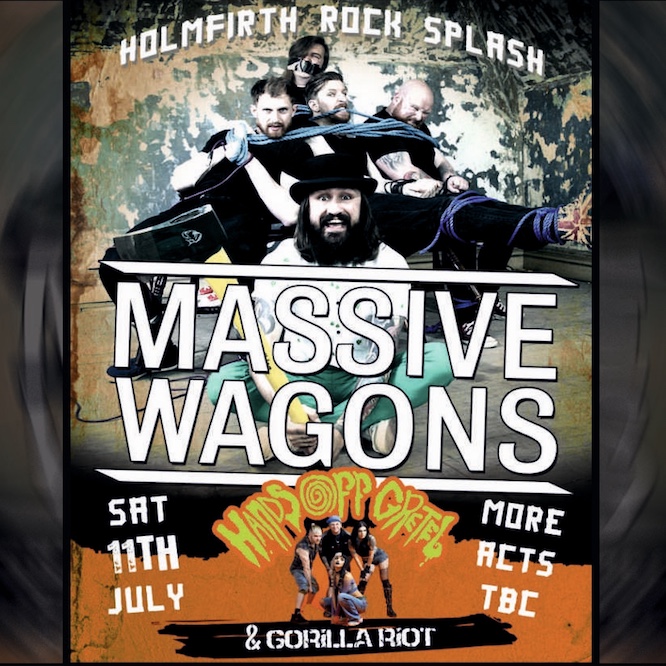 who wait,” it’s Massive Wagons. Whilst the Lancaster hard rock quintet have been

active for a decade now, 2018 was the year the band truly made their mark on the

music industry, touring with the likes of Status Quo, Dead Daisies and The Wildhearts,

Hands Off Gretel are a sassy alt rock/grunge pop band from South Yorkshire, who have built themselves a solid live reputation, for a high energy shows that are musically dynamic and visually compelling. Hands Off Gretel have created the perfect soundtrack of sugar-coated grunge-punk to vent and rail against the issues of body image, mental health, celebrity, childhood and loneliness all of which were addressed from a fiercely female, unapologetic, feminist perspective.