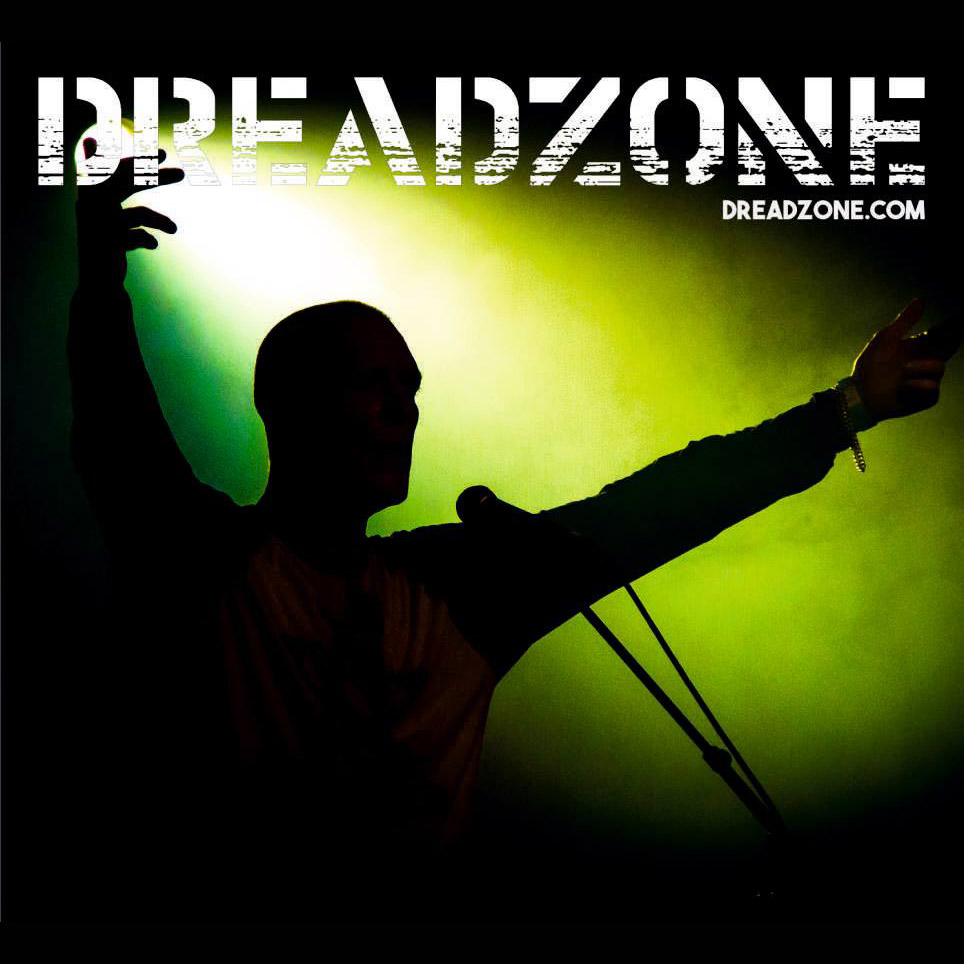 There are currently no gigs listed for this artist

One of the most energetic, exciting and powerful live bands to emerge from the
post-rave scene, Dreadzone have steadily been releasing albums and
progressively bettering, refining and perfecting their own unique and inimitable
take on dub since their inception in 1993. Still going strong after nearly 25 years
in the game they have also long been and still are, one of the best live bands
around.
Heading into 2018, Dreadzone move forward as a 5 piece, after parting ways
with their guitarist after 10 years, and are focusing more on the electronic and
dub elements of their stage show - a sound they developed in earlier years of
Dreadzone. Their old skool dread sound comes bubbling to the surface on new
album ‘Dread Times’ which digs deep into their dub and reggae roots whilst still
keeping the beats fresh and the textures electronic.
Dread Times is the band’s 8th studio album and the 3 rd release on their own
Dubwiser label. The album stormed into the Top 40 UK Official Album Charts on
release – the first time the band have charted in over 20 years. The album also
made the Top 10 in the Indie and Dance Charts.